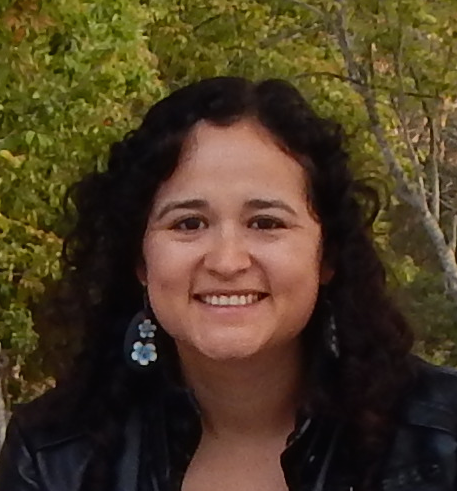 We recently concluded the first Software Carpentry Workshop in Mexico! This has been a pet dream of mine for a while as I find their teaching methods very effective for newcomers to programming and bioinformatics. This is generally the case of researchers with a strong biology background that want to undertake their own genomic analyses.

Over the course of two days (June 8th and 9th) we taugh the basics of the Unix shell, Git and programming in R through live coding exercises.

Here are some tweets of the event:

We were also pleased to find that, according to the polls after the workshop we have a net promoter score of 71!

Here is some of the feedback we received:

“The instructors were really easy going and it was really fun to learn new computational skills.”

“The exercises all work and there are lots support for people if they are stuck.”

You can find more details about the workshop here.

Thanks to all the students, helpers, instructors and institutions that made this event a success.

You May Also Enjoy