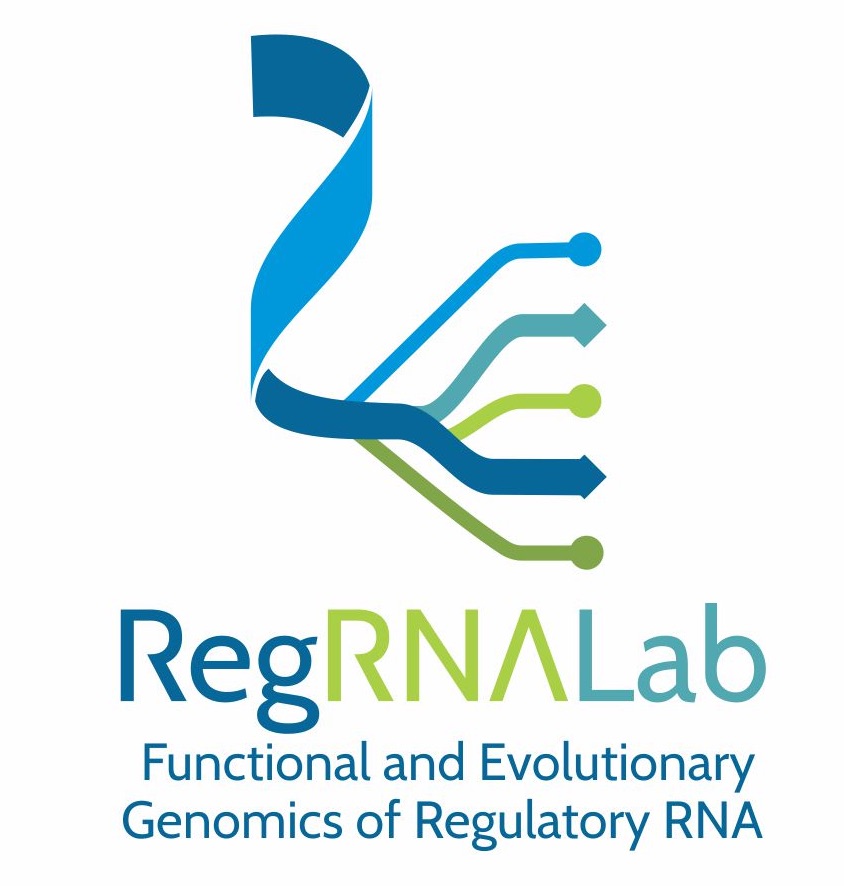 We are currently comparing the evolution of lncRNAs in synthenic regions in plants to measure how quickly they are lost gain across plant evolution. We also aim to understand what fraction of lncRNAs are under structural selection in this kingdom.

lncRNA evolution in regeneration and developmental processes in plants and animals.

lncRNAs have documented functions as regulators of gene expression through the recruitment of chromatin modifying proteins. Given both regeneration and embryonic development are biological processes that involve large coordinated changes in gene expression, we are identifying and functionally characterizing lncRNAs with regulated expression in these processes, as well as comparing their function in diverse related species to identify functional conservation. Furthermore, we are trying to understand the contribution of lncRNAs to the differences observed in the gene regulation mechanisms between plants and animals.

In collaboration with the group of Dr. Andres Moreno-Estrada and groups in Oxford University we are working in the genotypic characterization of 10,000 Mexicans throughout the country. We will use these data to identify lncRNAs under selection as well as associated to cardio-metabolic syndromes in admixed populations.